Attention, Balance and Coordination - The Foundation of all Learning. 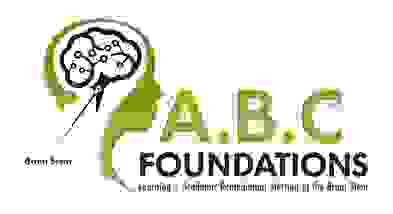 Is NDD Therapy for my Child?

Primitive reflexes are automatic movements that are not cortically controlled. They begin in the womb and continue up through 6 months to one year of life. Pediatricians commonly test for these reflexes when assessing a newborn’s neurological health. Postural reflexes are automatic movements that begin after birth and should be in place by the age of three-and-a-half and remain for life. When these reflexes do not inhibit or are not stimulated, as they should in normal development, it can be an indication of problems with the vestibular system and/or immature development of the central nervous system.

Many of the symptom of Neuro Developmental Delay at the brain stem level  are also symptoms of some diagnosis such as ADHD, ADD, Oppositional Defiant Disorder (ODD), Dyslexia, Dysgraphia, Dyscalculia, Sensory processing disorder, Auditory Processing disorder, etc.  Most of the shared symptoms are a result of dysfunction or immaturity in the Central Nervous System.